Born in 1973 Salzburg, Austria, he lives and works in Vienna. In 1993 he moved to London, where he studied printmaking and graphic design at the London College of Communication, The City Lit Institute and the Tower Hamlets College. Beside his studies he worked as a gardener, bartender and an art assistant for a London based film-production Company. In 1998 he left London and spent several months in the South of France drawing and painting. He then went back to Salzburg where he started to work as a freelance graphic designer. In 2001, he moved to Vienna to set up his own studio. From 2005 until 2013 he was commissioned as art director of the Austrian monthly magazine 'Datum'. During that time, he  began to focus on photography more intensively, and his pictures got published in several Austrian and German publications. He is particularly well known for his expressive portraits and photo reportages in which he captures a genuine depiction of Austrian culture and society. 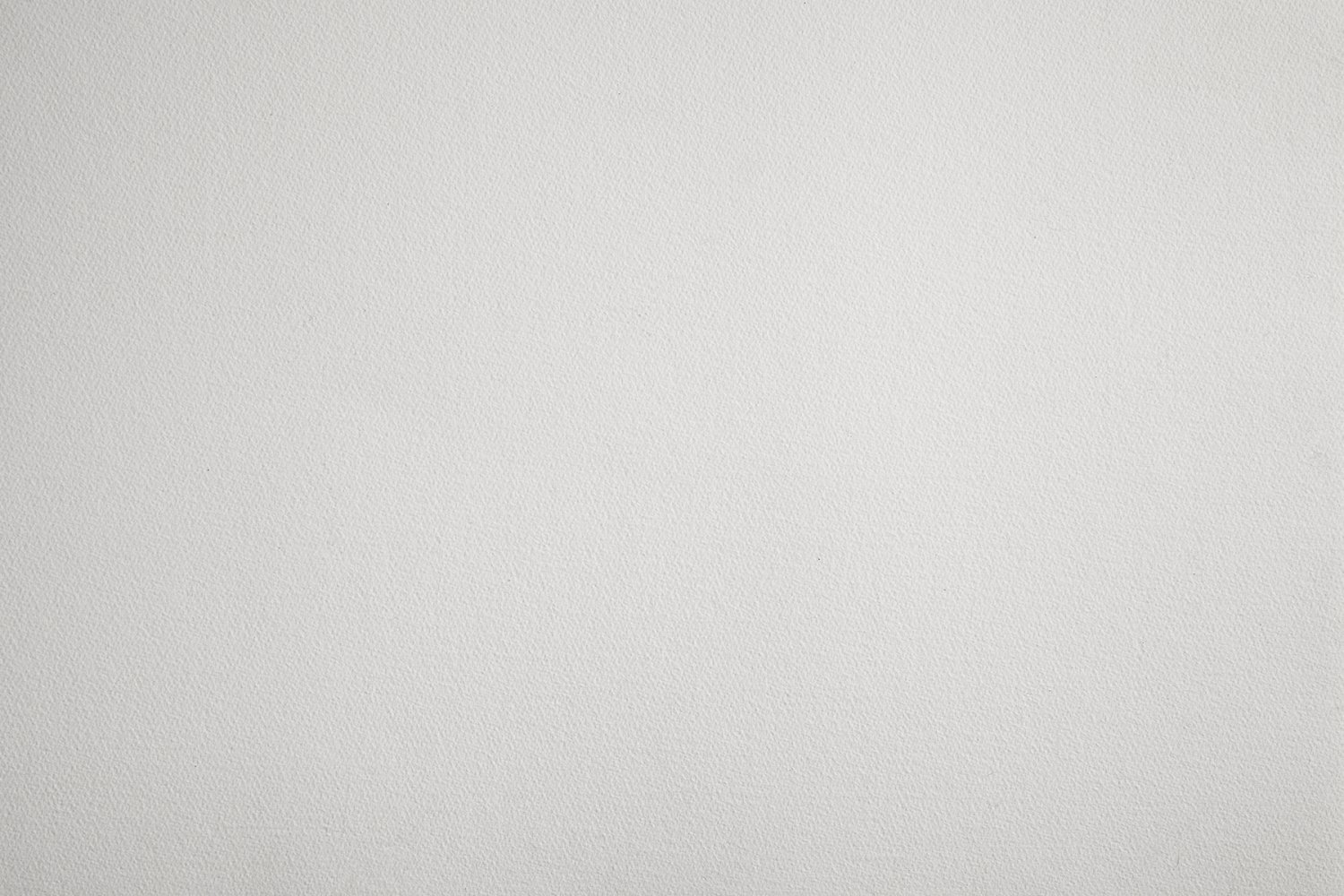